Wayne has been singing chanteys and maritime songs for over a decade, focusing on songs with rich tones reflecting the fishing and maritime trades.
Wayne is the host of Northwest Seaport’s Chantey Sing Series and sings in the local group "Strikes A Bell".
His own nautical experience on the high seas and local waters helps to anchor his interpretations of traditional chanteys, new and local sea songs, and even a few overlooked classics by Gilbert and Sullivan. 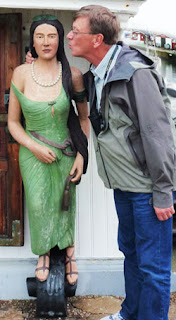 Posted by Chris Gilbert at 4:12 PM No comments: 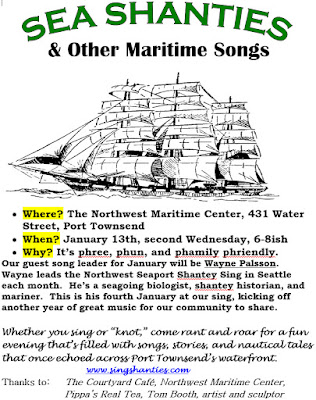 Posted by Chris Gilbert at 4:06 PM No comments:


Che was a self-educated and highly driven child. He started working on boats at around fifteen; and studied boatbuilding and traditional rigging shortly thereafter.


He worked as a rigger for a couple years before taking to the water full-time as a bosun, and later as chief mate on the schooner Spike Africa. He obtained his captain’s license at 19.


Che has sailed on many traditional and modern vessels since, several of them schooners, and spent most of 2014 in the UK aboard a pilot cutter yacht built by Luke Powell of Working Sail. He and the owner (of limited experience) sailed about 1,200 miles over seven-plus months from Falmouth, Cornwall, to the Outer Hebrides of Scotland via the Irish Sea. It was a hell of a learning curve! Currently he’s working on small adventure-cruise vessels in Southeast Alaska.


On to music...Che plays mostly mandolin and banjo, usually in American old-time or Irish circles. Lately he’s been collaborating with fellow local musician and sailor Daniel Macke; often performing as a duo. They play folk-inspired, original compositions on mandolin and bouzouki.


Che also dabbles in instrument building and repair, and he’s slowly building a fiddle with the full intention of actually learning to play the thing one day. He has rebuilt his mandolin after a critical case of "terminal gap-osis", and has enjoyed renovating a couple of banjos from the 1880's to 1890's. 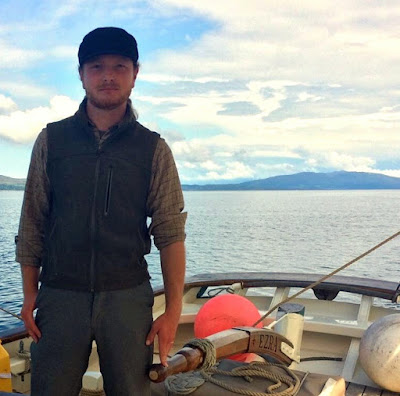 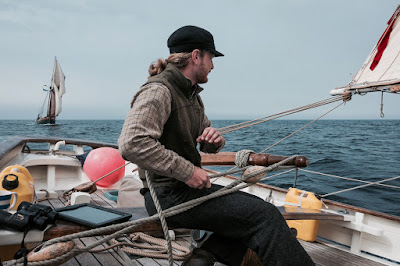 Posted by Chris Gilbert at 5:19 PM No comments:

Che Rodgers is one of Port Townsend's brightest stars: a fantastic musician and singer, and all-round good egg. This session should be very memorable. 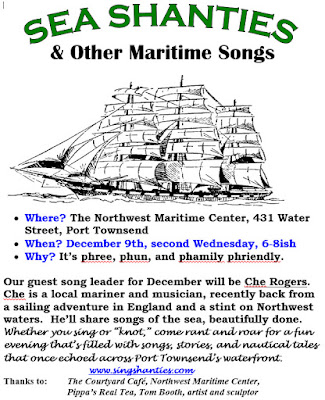 Posted by Chris Gilbert at 8:47 AM No comments: