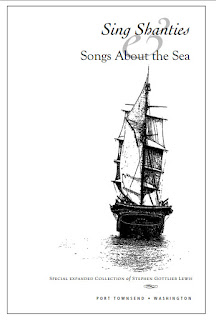 Why a second edition?
Well, it turns out that the first edition was hugely popular. The first edition sold out quickly; those copies are now worth their weight in gold. Keep hold of yours, as it will be a collectors’ item in years to come.J

We kept being asked, “Where can I get a copy of the book?” Rumors spread of a mass mutiny, so an effort was launched to satisfy the demand. We took the opportunity to make some minor corrections, while keeping the page numbers of the songs the same as in the first edition.

Where can I get a copy of the new edition?
You can get a copy of this second edition, at the same reasonable price of only $11.95, from The Chandlery at the Maritime Center. But hurry, this may turn out to be just as popular as the first edition.

Thanks
A special thanks to Ellie Mathews and Carl Youngmann who have been stalwarts in researching and compiling material for the update.


"The reprint is distinguishable from the first books by its new cover, an extract of a photograph made of the half-brig Daisy, taken by Robert Cushman Murphy. Murphy sailed as a naturalist/passenger on the Daisy in 1912-13. She was the last wind-powered whaling vessel to put in at Grytviken on South Georgia Island."  ~ Ellie Mathews

Also, thanks to those Shanty enthusiasts who contributed edits – you know who you are. This new addition continues to be a beautiful remembrance of Steve Lewis. You should all feel very proud.

And a special thank you to the Northwest Maritime Center and Kim Brooks - Chandlery Manager for your support as one of our major sponsors, publishing and selling this second edition, and continuing to host our monthly Sing Shanties Song Circle at the Center.


Aaargh!
Posted by Chris Gilbert at 12:36 PM No comments:

Chris Gilbert has been a part of our Sing Shanties Song Circle for some time now, and has recently accepted the role as our Sing Shanties website administrator! We welcome Chris, not only appreciating him stepping into the task of updating our web presence and content, but for his lively folk and maritime music as a shantyman and the lead singer and musical performer of his group Happenstance. 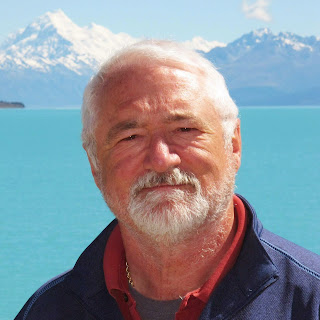 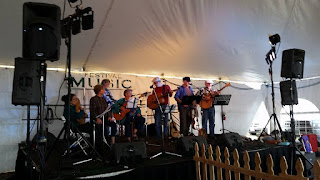 More about Chris Gilbert here!
Posted by Lee Enry Erickson at 10:17 AM No comments:


Matthew Moeller is a gifted shantyman and musician who hails from Olympia. He'll be returning to Port Townsend this October to lead a rousing October 14th Shanty Sing! Read what Mike James has to say on the flyer about Matthew. You won't want to miss this Sing-Along with Matthew Moeller; he's a hoot! 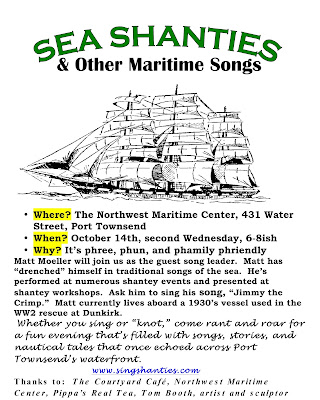 Posted by Lee Enry Erickson at 8:49 AM No comments: 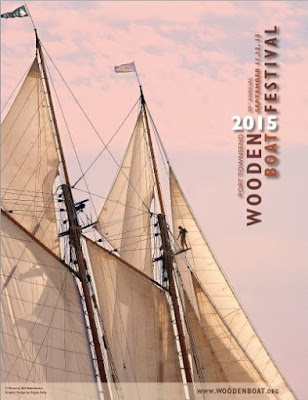 Sea Chantey Sing-Alongs with Host Wayne Palsson
in the Marina Room at Port Hudson,
Friday and Saturday Nights at 7:00 p.m.
Posted by Lee Enry Erickson at 5:07 AM No comments: